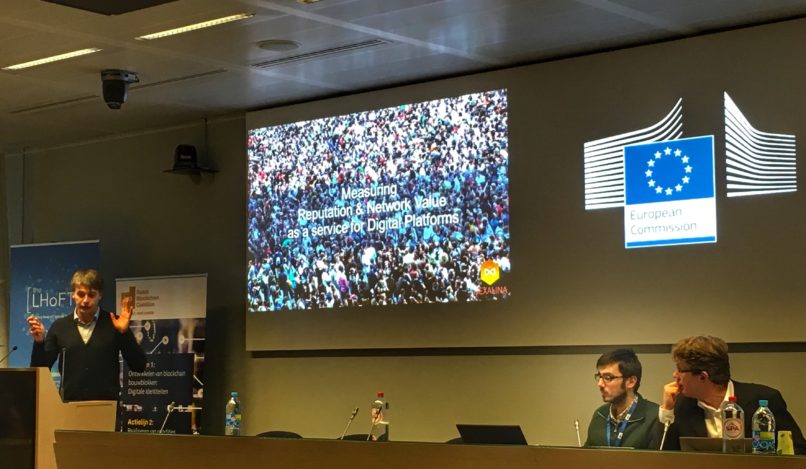 Hexalina presented its technology at a meeting with between the European Commission and the Benelux tech organizations involved with Blockchain.

Three Benelux organisations active in the area of technology – Belgium’s B-Hive, the Luxembourg House of Financial Technology (LHoFT ) and the Dutch Blockchain Coalition – have signed an agreement to collaborate on distributed ledger technology. Over the next 12 months, they will exchange knowedge on how the use of blockchain can create added value for society and business and work together on defining European and international standards for distributed ledger technology.

The Memorandum of Understanding, which begins with a one-year collaboration, was signed in Brussels on Wednesday by Dave Remue, programme manager of TrustHive at B-Hive; Alex Panican, head of Partnerships and Ecosystem at LHoFT; and Frans van Ette, coalition manager at the Dutch Blockchain Coalition. 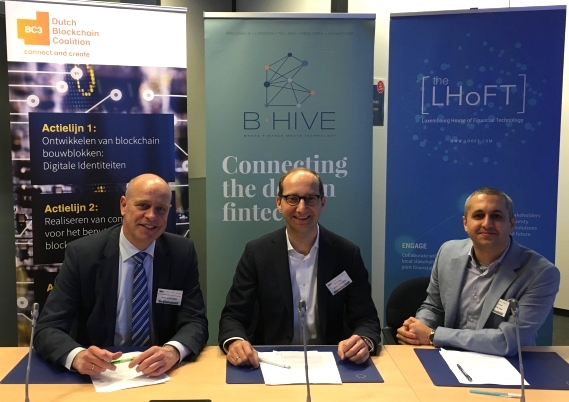 Based in Luxembourg, the LHoFT is a public/private initiative supporting technology-based innovation in the financial centre and connecting the local and international fintech communities. Hexalina is a member of the LHoFT.

In early February, the European Commission launched a blockchain-dedicated observatory and forum to boost cooperation on the new technology across the European Union.

Blockchain technologies are seen by the Commission as “a major breakthrough” for bringing “high levels of traceability and security in economic transactions online”.
In a survey by the World Economic Forum, 58% of participating executives estimated that 10% of global GDP would be stored using blockchain before 2025. 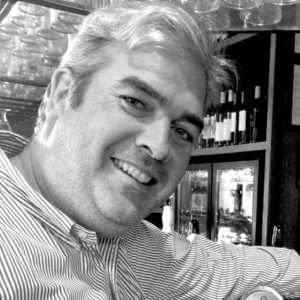 Francis is a hands-on executive consultant and a frequent keynote speaker on blockchain and distributed ledger topics throughout Europe. With over 20 years of experience in payments and cash management, Francis provides training programs on blockchain, cash management, payments innovation and supply chain finance. He is also the managing editor of the Journal for Internet Banking and eCommerce (JIBC).

Sorry, no Tweets were found.