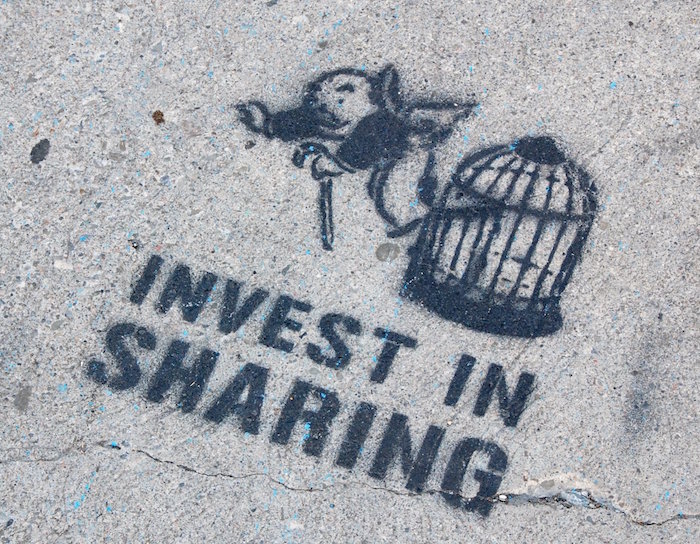 Listening to a podcast can lead to an idea, and idea to a mission, and a mission to a company

It was in June, on a Sunday morning, I was having breakfast while catching up on my a16z podcast episodes. I have been a long time subscriber of the Andreessen-Horowitz podcast, because it’s addressing high tech in all possible domains, so it’s ideal as a mind opener to new trends and ideas. The podcast I listened to “An Economics Take on the Sharing Economy” did not immediately pick up my interest, until in the second half, when Pr. Arun Sundararajan said 2 things about sharing economy platforms: one was about new ownership models, he called them “platform cooperatives” and said he was “cautiously optimistic” about this. Another thing he mentioned was the danger of biased rating mechanisms, saying that the solution to counterbalance human partiality probably resided in technology.
I had been working on ideas for Blockchain (a.k.a Distributed Ledger Technology, or DLT, as they like to call it these days) for some time, but could not come with something meaningful except for what everybody does: desperately trying to apply legacy use cases to the blockchain.
I’m a technologist, definitely not an economist, so while I did not fully understand the economics of his talk, it immediately made me imagine two possible uses of DLT. One immediate: using it to record shared platform ownership, and one more sophisticated: use the consensus mechanism to verify ratings. I took a few notes and did some research on Pr. Sundararajan, and found this very interesting video where he explains how blockchain could be the future of the sharing economy.

Then I forgot about it and worked on other things… Good ideas need to mature in the background.

A few months later, I met with my friend Francis Chlarie at an Hyperledger meetup where he was a panelist. Francis is a blockchain expert with a strong background in banking and payments and a longtime friend sharing the same concerns about how the sharing economy is actually driving inequality. We both are from the generation that created and embraced open source, so we are very disappointed about this. At break between two sessions, he told me he had been working on a concept of hybrid digital coin, half currency half equity, that could be used to give platform contributors not only a payment for their services, but also a de facto share of the platform. I immediately remembered my ideas, and told him about using consensus to manage reviews and ratings. Twenty minutes and two coffees later, we had a napkin version of the technical design that became XFAIR over the next months (and many more coffees). 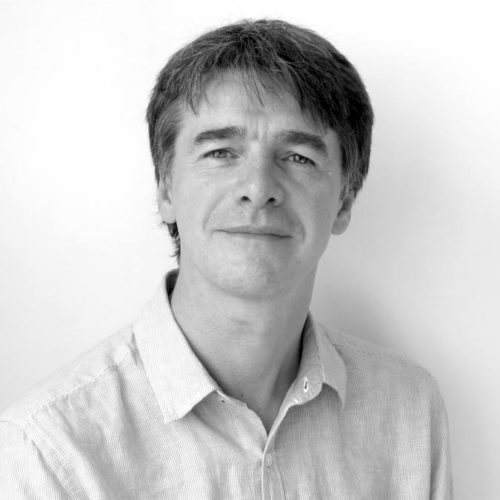 Pascal has been a business technologist in financial software for 25 years, specializing in solutions to protect corporate reputation. He has co-founded Hexalina in 2017 with the goal of creating a better reputation management service for digital platforms. Pascal is a recognized global technology expert, and has been speaker at many industry events worldwide.